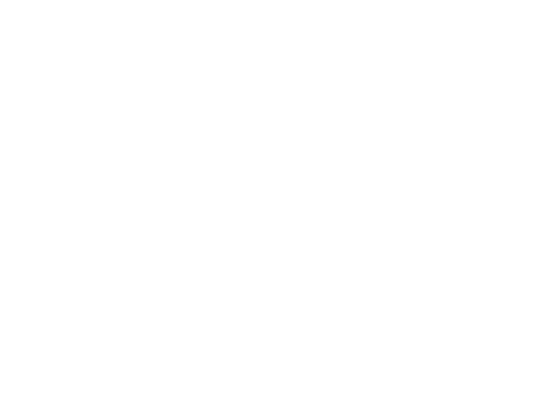 Just this past week, a video was uploaded to social media, showing teenage-ish boys skateboarding on the granite walls of the Mt. Soledad Veterans Memorial Monument. Fox 5 has the story and video.

“A skateboarder caused controversy Monday after a video surfaced of him riding across the sacred walls of the memorial honoring military members at Mt. Soledad.

“Over 5,000 Americans are etched into the black granite walls of the Mt. Soledad National Veterans Memorial. It is considered one of the most unique veterans memorials in America, and people from all over the nation visit to honor the men and women that are listed on the plaques that cover the walls.”

The response across social media was (fittingly) collective outrage. How could such disrespect be shown to a Veterans monument, just days before Memorial Day?

I argue that this is a failure of my generation. We abandoned the responsibility to educate our children. Most of us delegated education to the professionals and failed to engage in the curriculum. Our casual indifference to what was going into our children’s minds permitted interlopers to change history and civics requirements and (in some extreme cases) leave an opening for the curricula to be perverted by people with an anti-American agenda.

Maybe these kids are just punks, who hate American veterans so much that they would openly debase the monuments erected to honor them. I don’t believe that.

I believe we face a crisis of Americanism in this country much like the crisis our forebears faced some 100 years ago. President Teddy Roosevelt laid out the case for civics education in an address to the Knights of Columbus, in 1915:

“Therefore, we should devote ourselves as a preparative to preparedness, alike in peace and war, to secure the three elemental things : one, a common language, the English language; two, the increase in our social loyalty citizenship absolutely undivided, a citizenship which acknowledges no flag except the flag of the United States and which emphatically repudiates all duality of intention or national loyalty; and third, an intelligent and resolute effort for the removal of industrial and social unrest, an effort which shall aim equally at securing every man his rights and to make every man understand that unless he in good faith performs his duties he is not entitled to any rights at all.”

Today, we could add the phrase “and our American youth” to the word “immigrant” in President Roosevelt’s address.

We can’t lay civics education of the next generation at the feet of military veterans alone. Less than 7% of this country served in the military and the warrior class becomes more nepotisitic with each generation. We can’t rely on the National Education Association to talk about our First Principles, America’s special place in the world, and the willingness of the American service member to selflessly place his/her body between the tyrants and the oppressed. America’s largest trade union is more interested in advancing “social justice” issues in the curricula than traditional American values.

This duty falls upon us and we’ve shirked it. If we believe (as President Reagan did) that “freedom is but one generation from extinction,” than the responsibility to teach the next generation WHY skateboarding on a veterans monument is wrong, falls upon us.

Teach your children well. Their father’s hell did slowly go by.